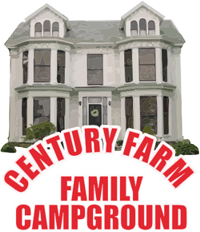 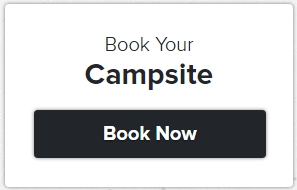 Get Ready to be Amazed!

Are you thirsty for
adventures?

Twice a day, approximately 160 billion tons of seawater is pulled into the world-famous Bay of Fundy. More than four times the combined flow of the freshwater rivers on the planet is forced into a tighter and shallower area as the bay narrows. At low tide, our beaches extend for half a kilometer (a third of a mile) into the Bay of Fundy, exposing muddy rivulets below the gravelly shoreline and a large swath of ocean floor that is perfect for exploring. Come see the world’s highest (and lowest) tides in the world!

You will discover
an historical and natural paradise!